Wroxham, heart of the Norfolk Broads

The perfect spot for your waterside holiday

For a Norfolk Broads holiday, Wroxham has it all: boating, fishing, pub, restaurants, take-aways and the world's largest village department store. Even better, Wroxham is home to our five riverside cottages, all of which are within five minutes' walk of the village centre.

The Norfolk Broads – 120 miles of life in the slow lane

No one can say where the Norfolk Broads begin or end. In this meandering watery paradise, the boundaries between water and land are as ill-defined and as hotly contested as the length of the pike that got away during yesterday's fishing trip. There are, however, a few stats that most people can agree on: seven rivers, 63 broads, and more than 120 miles of navigable waterway. Also, the area that encompasses the Broads, known as The Broads National Park, covers about 117 square miles.

A broad is a manmade lake created when rising sea levels flooded the region's peat pits. Only a dozen or so are navigable; most are quiet, reed-filled backwaters, teeming with wildlife. For many years people thought the broads were a natural feature of the landscape. In the 1960s, a botanist and ecologist called Joyce Lambert showed that they were the remains of medieval peat digging. In those days peat was a valuable commodity burned to heat homes. At one time Norwich Cathedral consumed 320,000 tonnes of peat a year.

Nowadays the Broads are protected. Herons, wildfowl, fish, dragonflies, and amphibians have made it their home. For the boaters who idle their way through this liquid landscape – at a maximum speed of just five miles an hour – and the patient anglers who sit on the banks of its reedy inlets, the Broads are the closest thing to heaven on earth. This is life as it should be – free from the tyranny of clocks and boundaries.

Find out about boat hire, fishing, and places to visit on the Broads 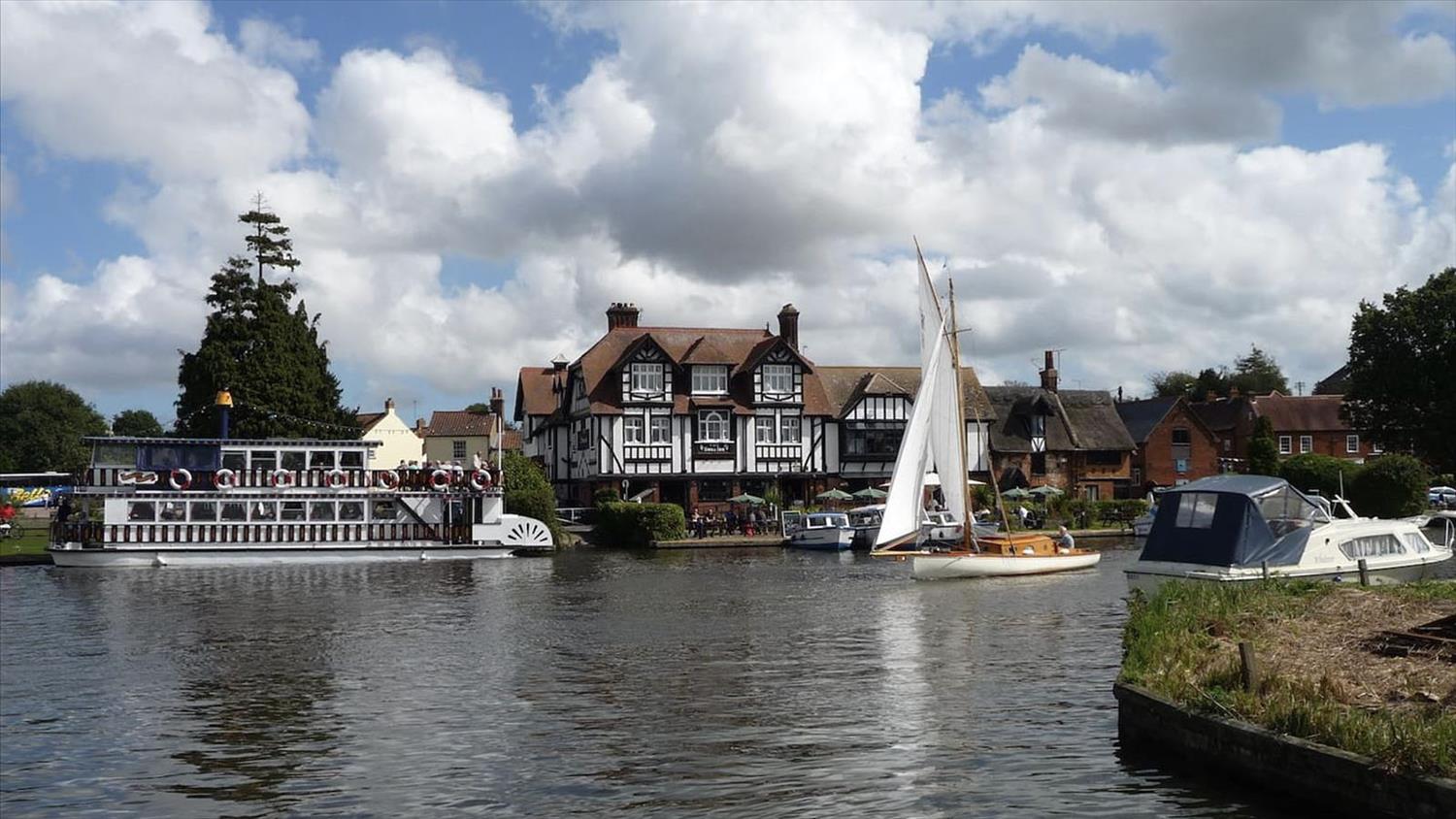 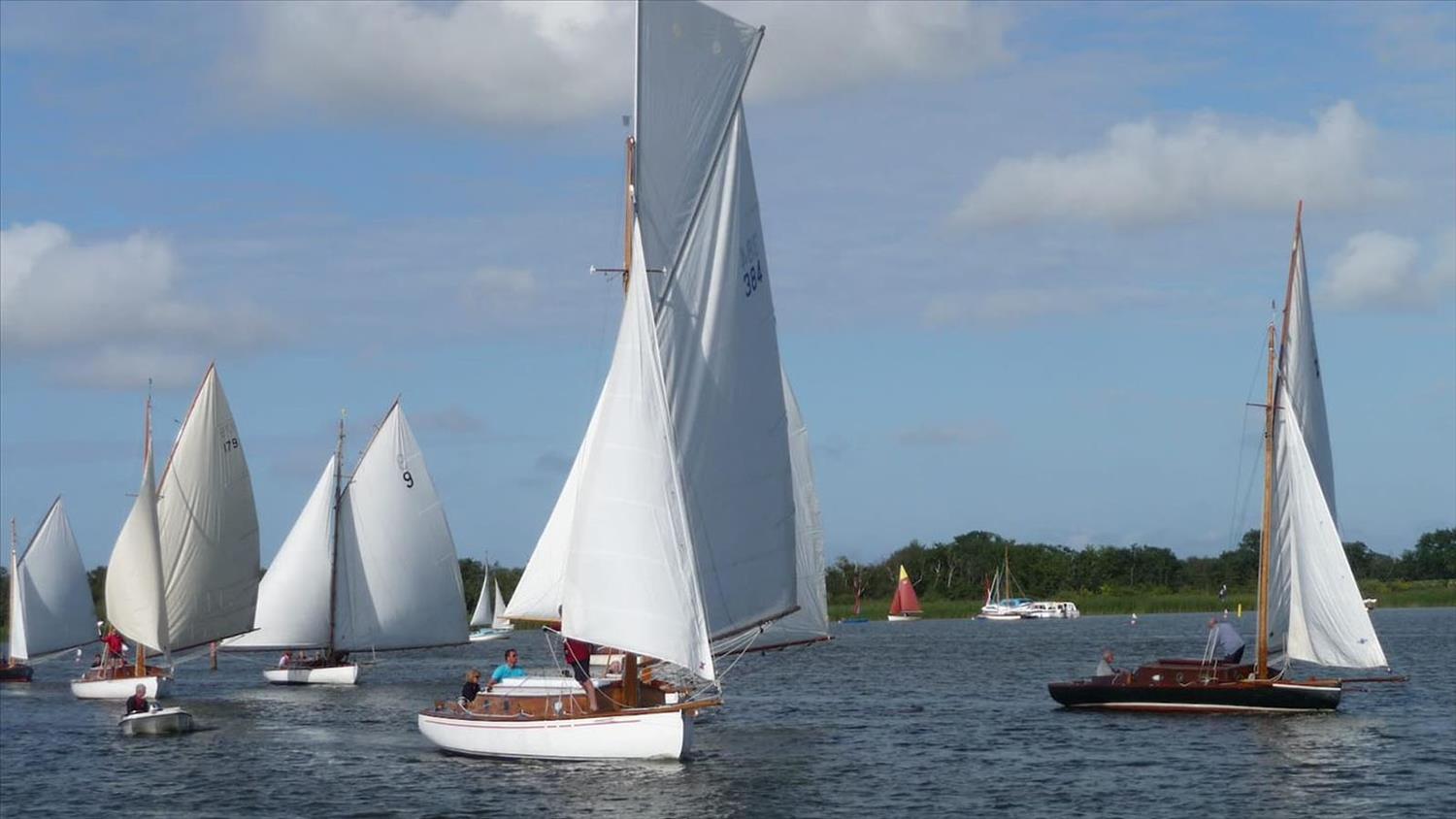 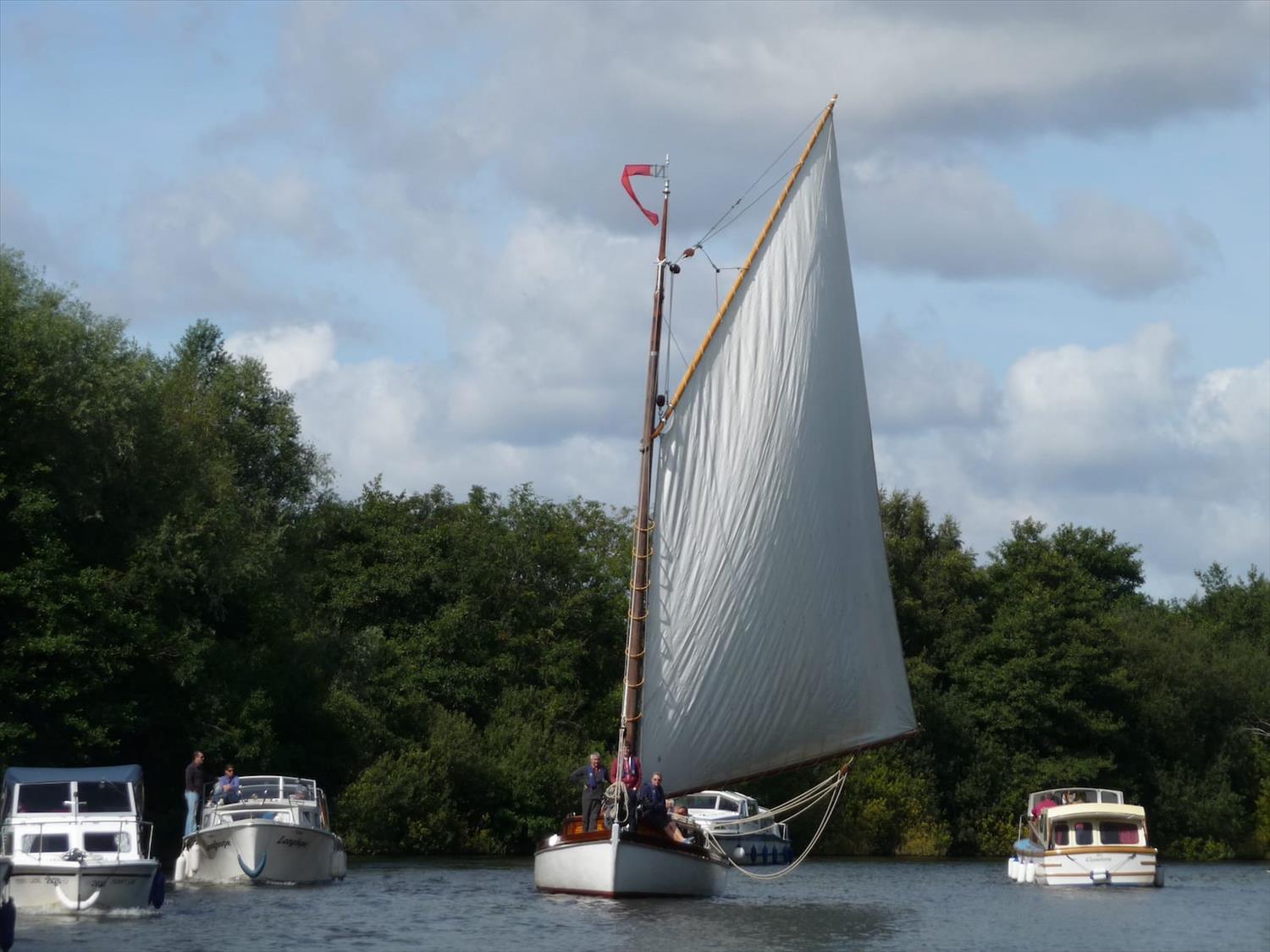 Boating on the Norfolk Broads

The Broads were once the vital trading link between Norwich (in the 16th century, England's second largest city) and the port of Great Yarmouth. Exports of wool, textiles and agricultural products wound their way downstream on Norfolk wherries, a style of boat developed just for this journey.

A wherry is unmissable, an elegant wooden sailing boat with a wide beam, a shallow draught and a single four-sided sail. The sail's distinctive shape is formed by a gaff, a spar running upwards and outwards from the mast to hold the sail aloft. Eight wherries are still in operation, some of which you can sail on.

The arrival of the railways in the mid 19th century brought tourism to the Broads. The boat-hire business followed soon after. Nowadays the Broads are used almost exclusively for leisure cruising.

Find out how you can go boating on the Broads

Fishing in Wroxham and on the Norfolk Broads

Fishing draws anglers back to the Broads year after year. There's so much space, so much solitude, and so many fish, including bream, carp, perch, tench, roach, rudd, eel, and pike. Most of the Broads network – apart from its nature reserves and a few private broads – is available for fishing. If you have a boat, you can fish just about anywhere … where the views capture your imagination … where there are no other anglers … or where you think the fish are most likely to bite. And if luck is not on your side, you can move on.

The fishing season runs from 16th June to 14th March of the following year. Fishing outside the season is strictly forbidden. You also need a licence – one per person – easily obtained online from the Environment Agency. Children under 13 don't need a licence; children aged 13 to 16 do need a licence, but it's free. Everyone else has to pay a small fee.

With a licence you can fish (in season) from the water's edge beside your cottage. Bigger fish are rare, but not unknown. Over the years, one or two cottage guests have landed a pike big enough to make a family meal!

Learn more about fishing on the Norfolk Broads 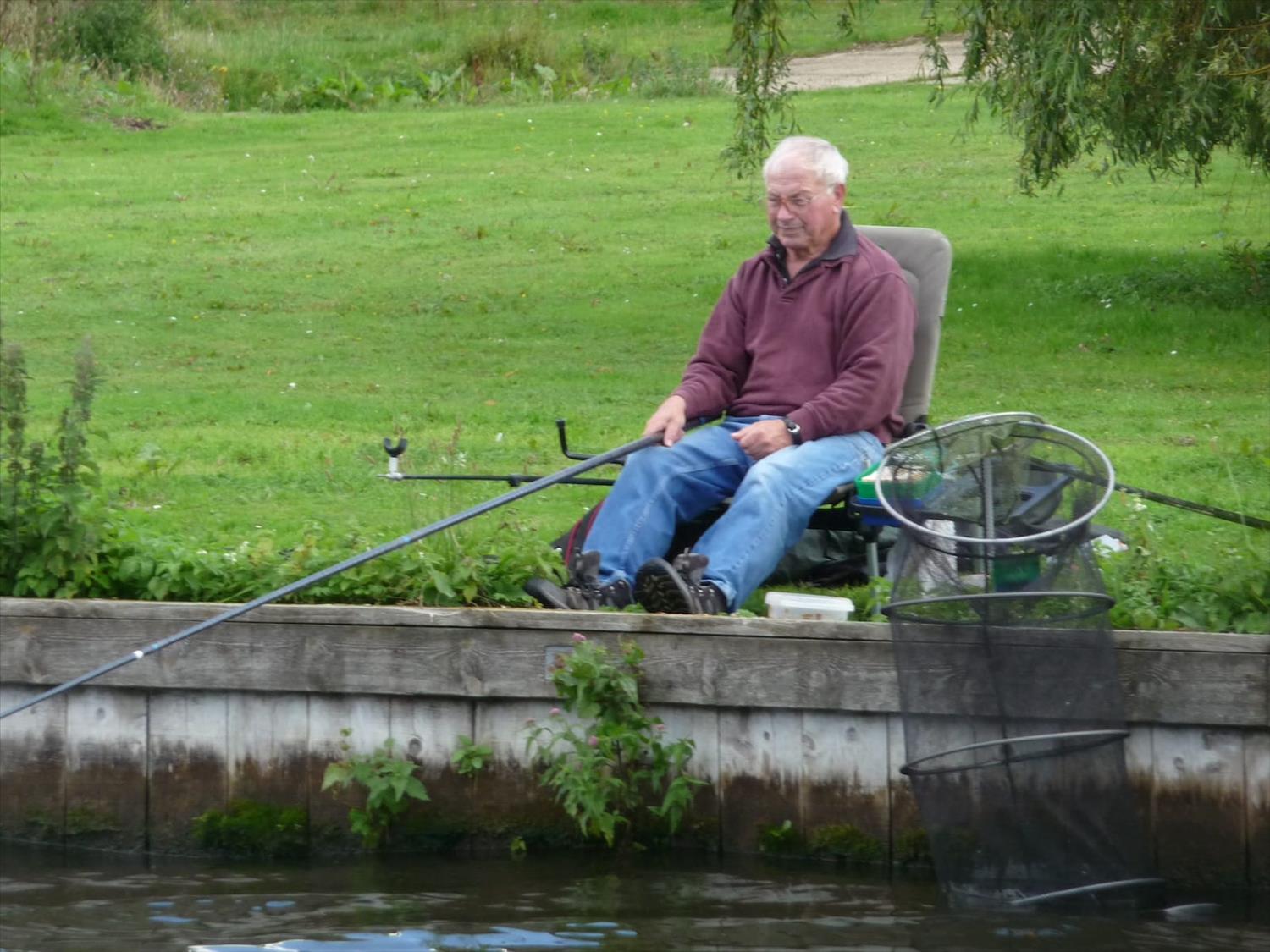 Enjoy an entire county's worth of days out

Wroxham is the ideal base for a holiday in Norfolk. The entire Broads network is within reach by boat, Norwich is a 20-minute rail journey away, and the coast is a dozen miles to the east. And all around there are museums, stately homes, adventure parks and picture-postcard villages. So many things to do and discover – and all within reach of Wroxham.

Discover lively days out in Norfolk

A region fizzing with events and activities

No one ever tires of life in Wroxham and on the Broads; there are just so many things to do. When you fancy a change from the peace of your waterside retreat, you'll discover that you're at the heart of a region brimming with activities and entertainments. From regattas to food festivals, from street theatre to carnivals, Norfolk is alive with activity.

Immerse yourself in all that Norfolk has to offer 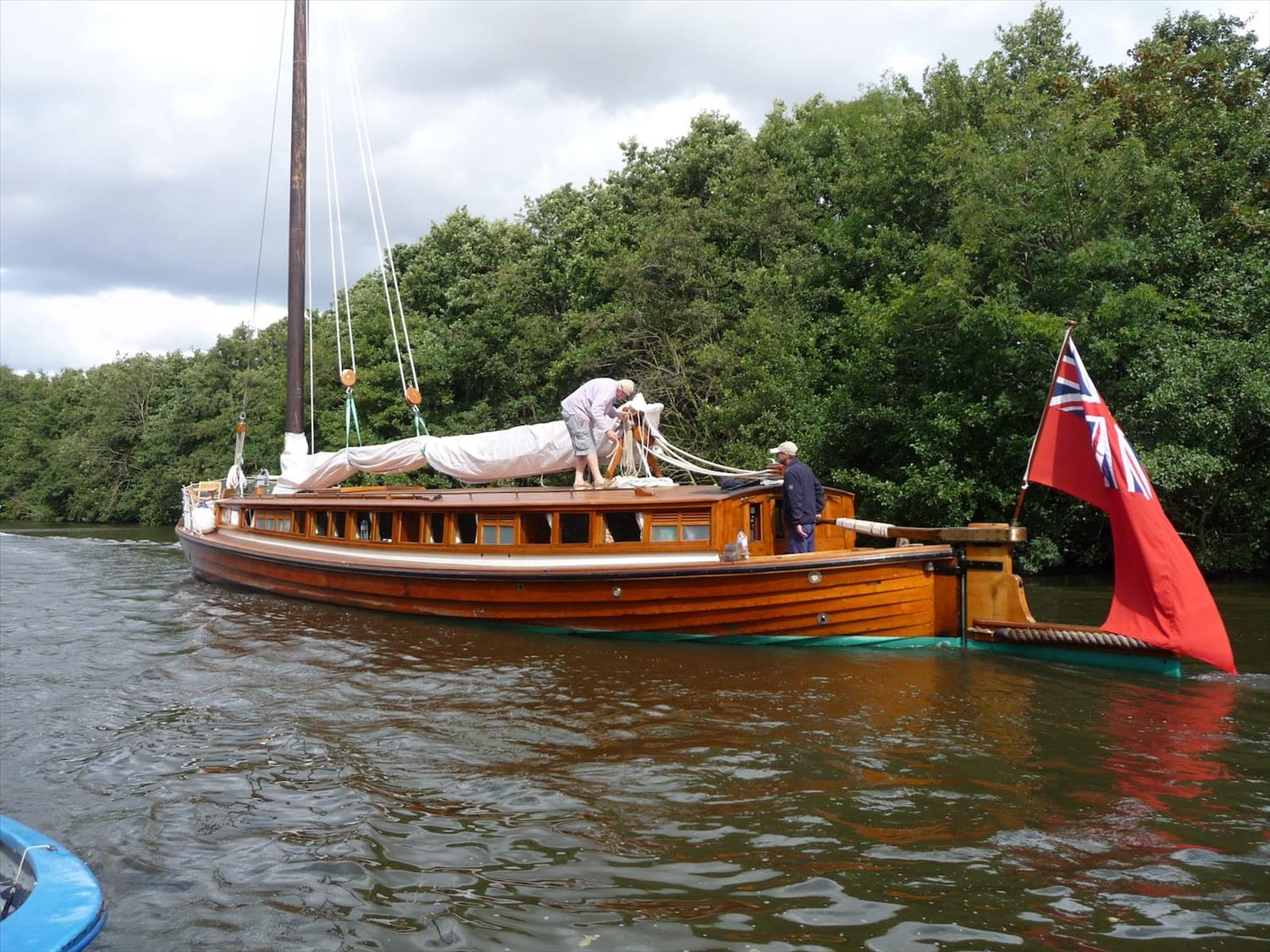 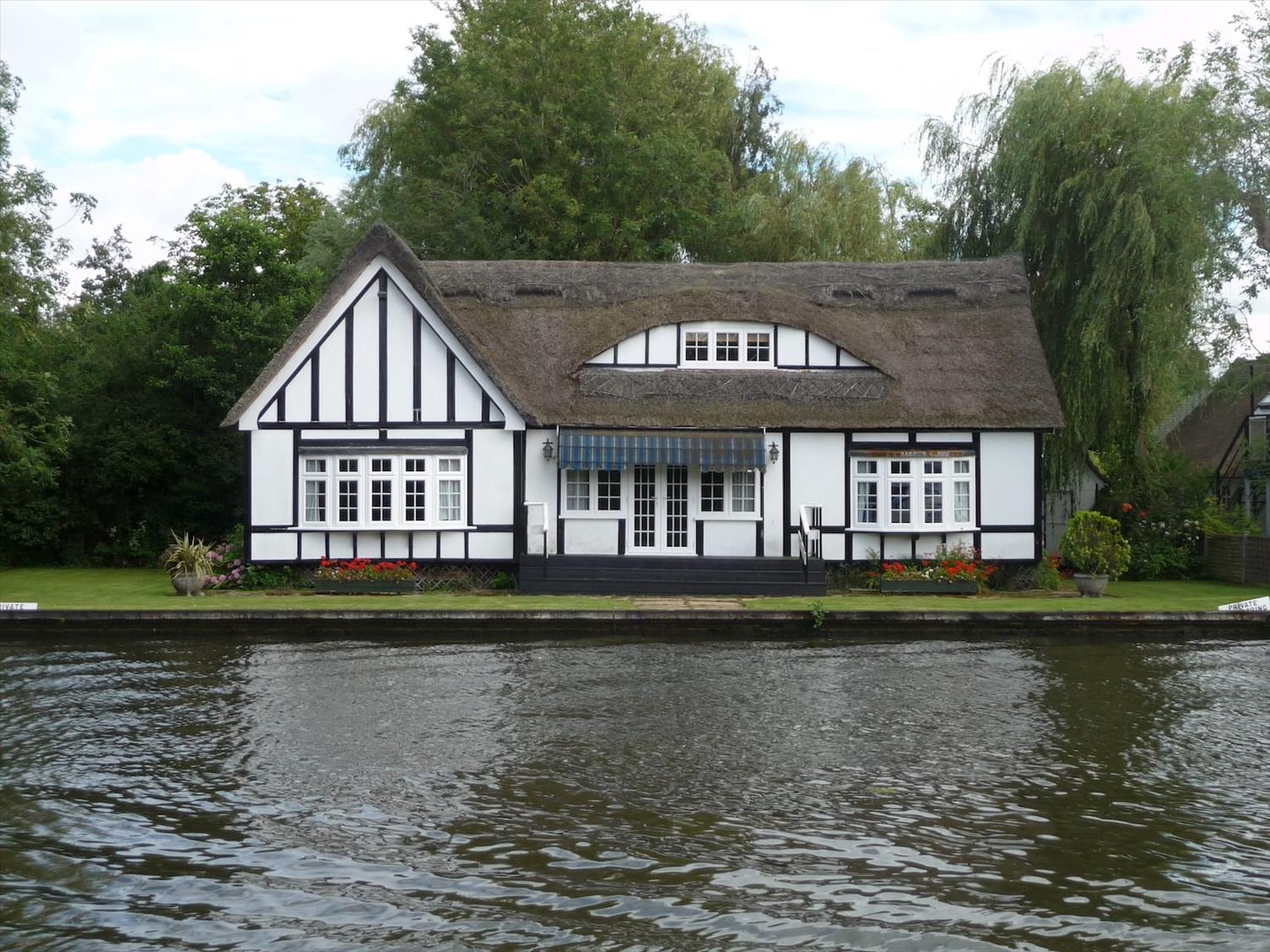 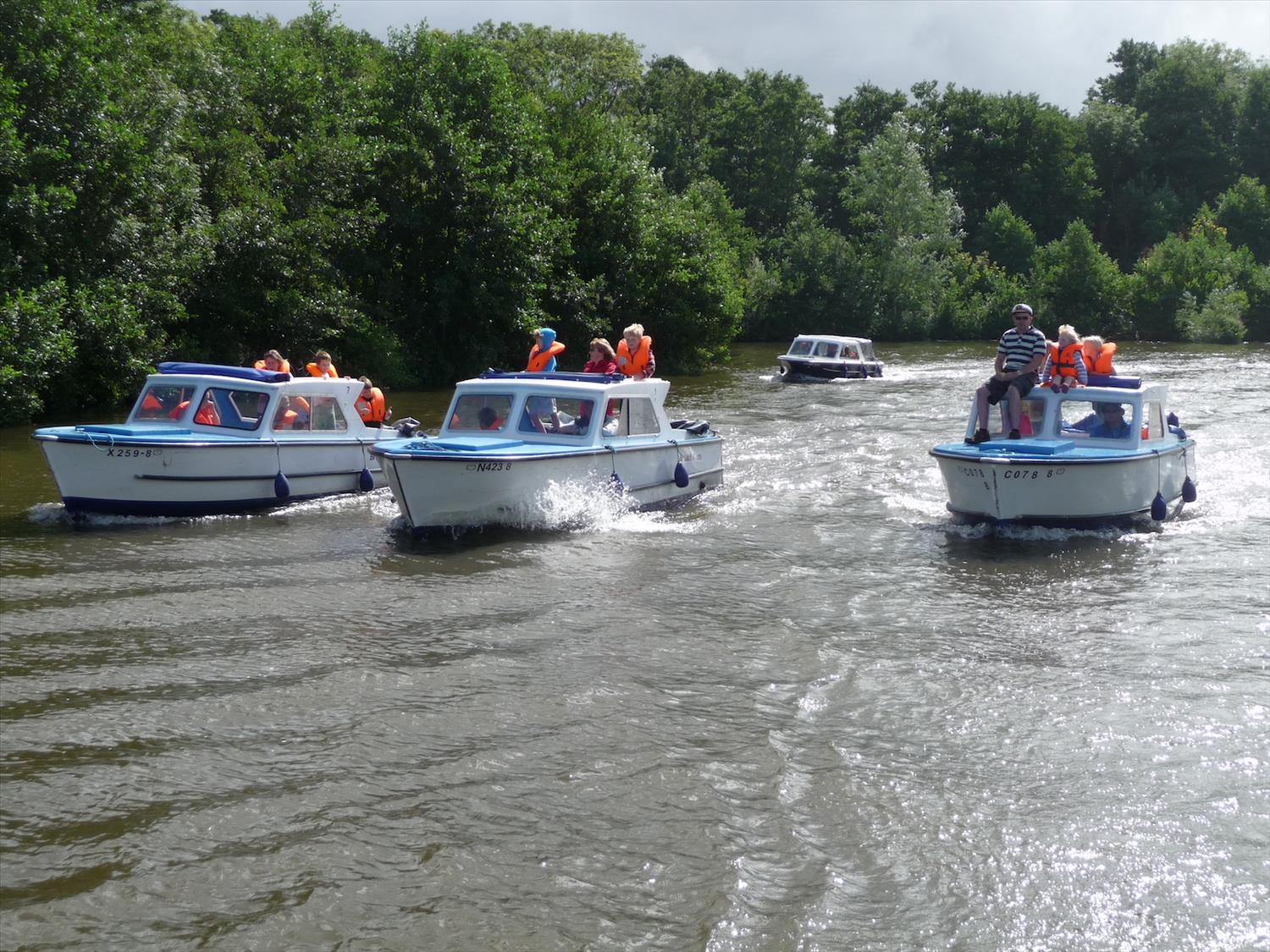 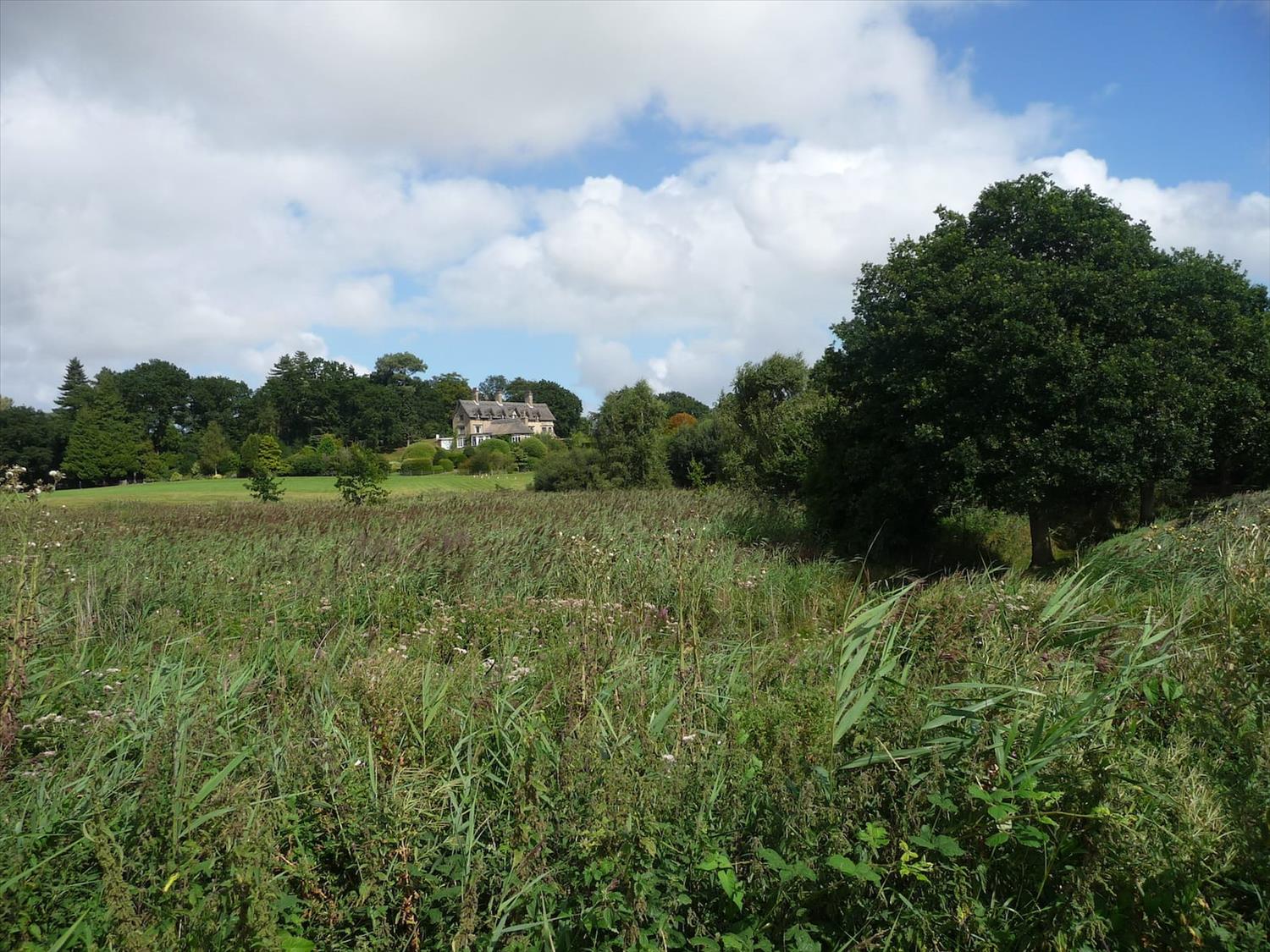 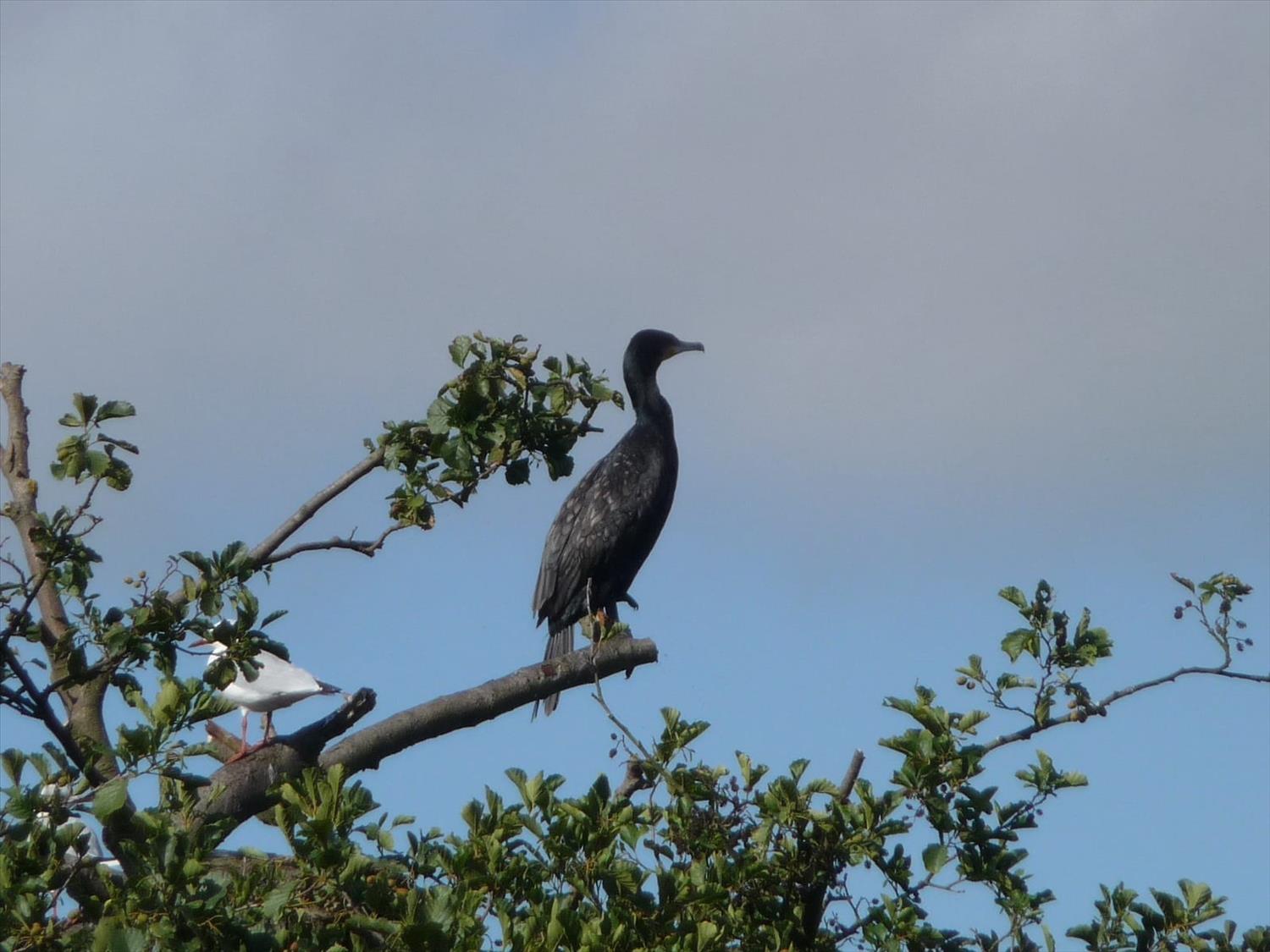 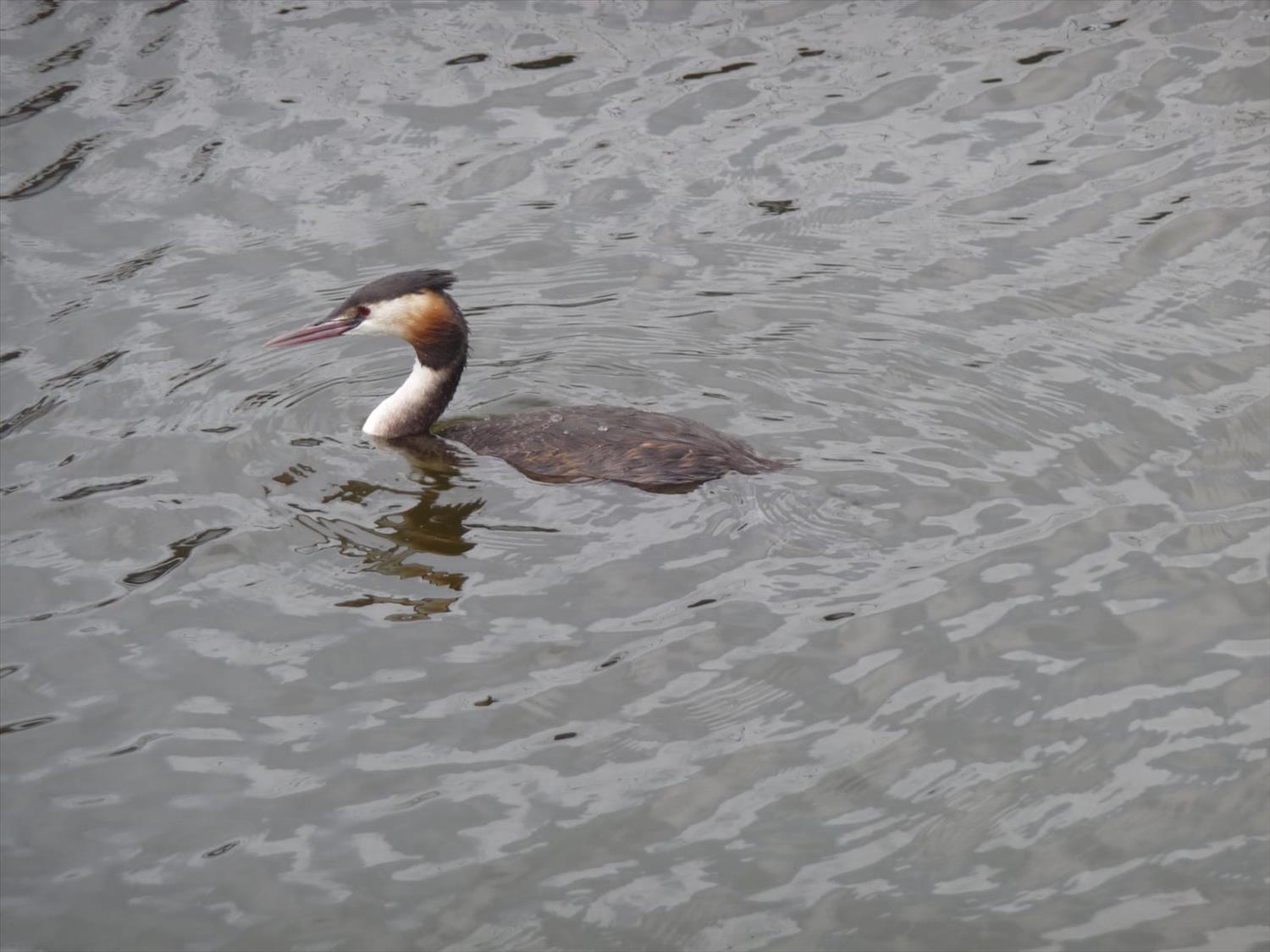 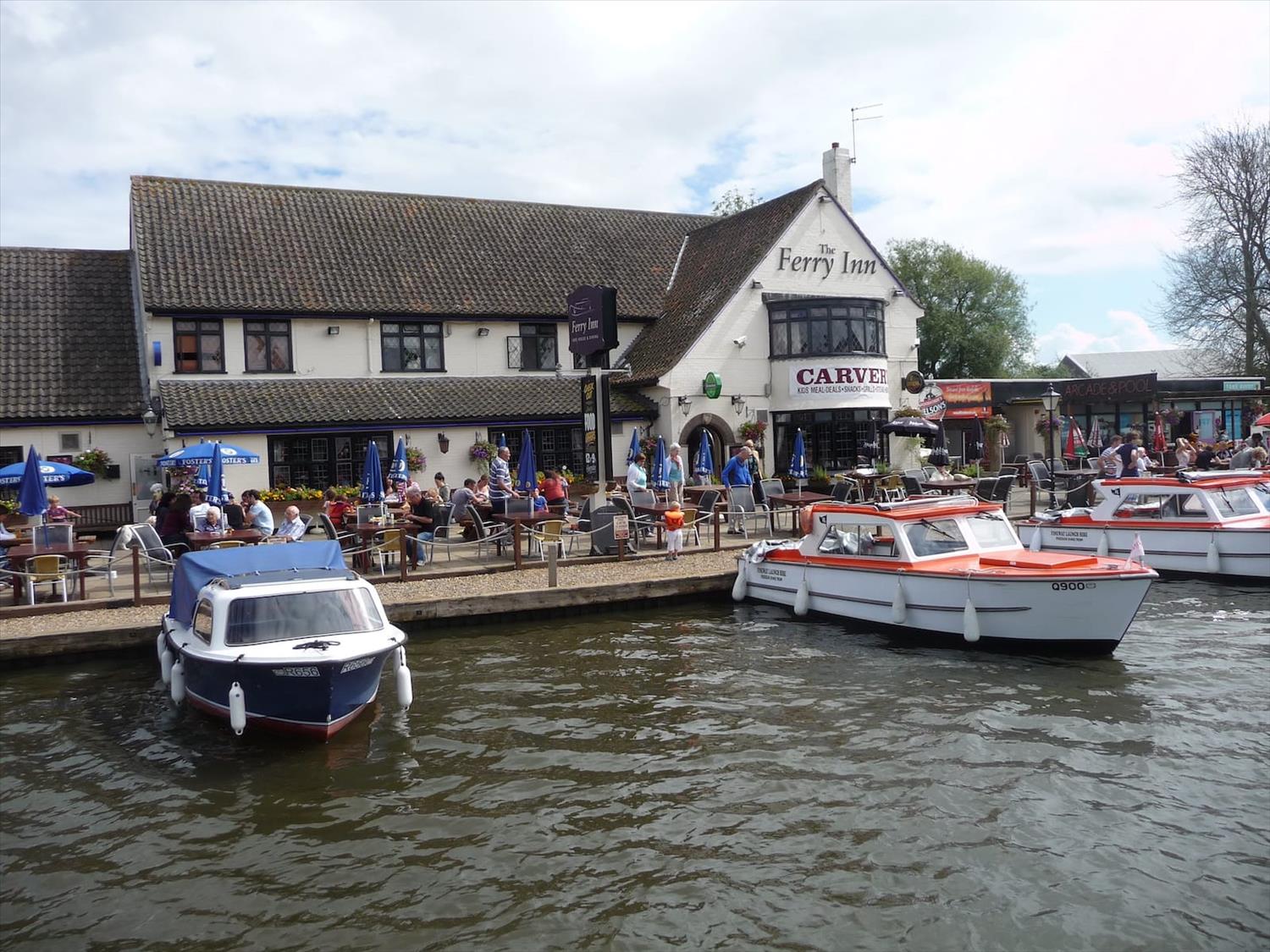 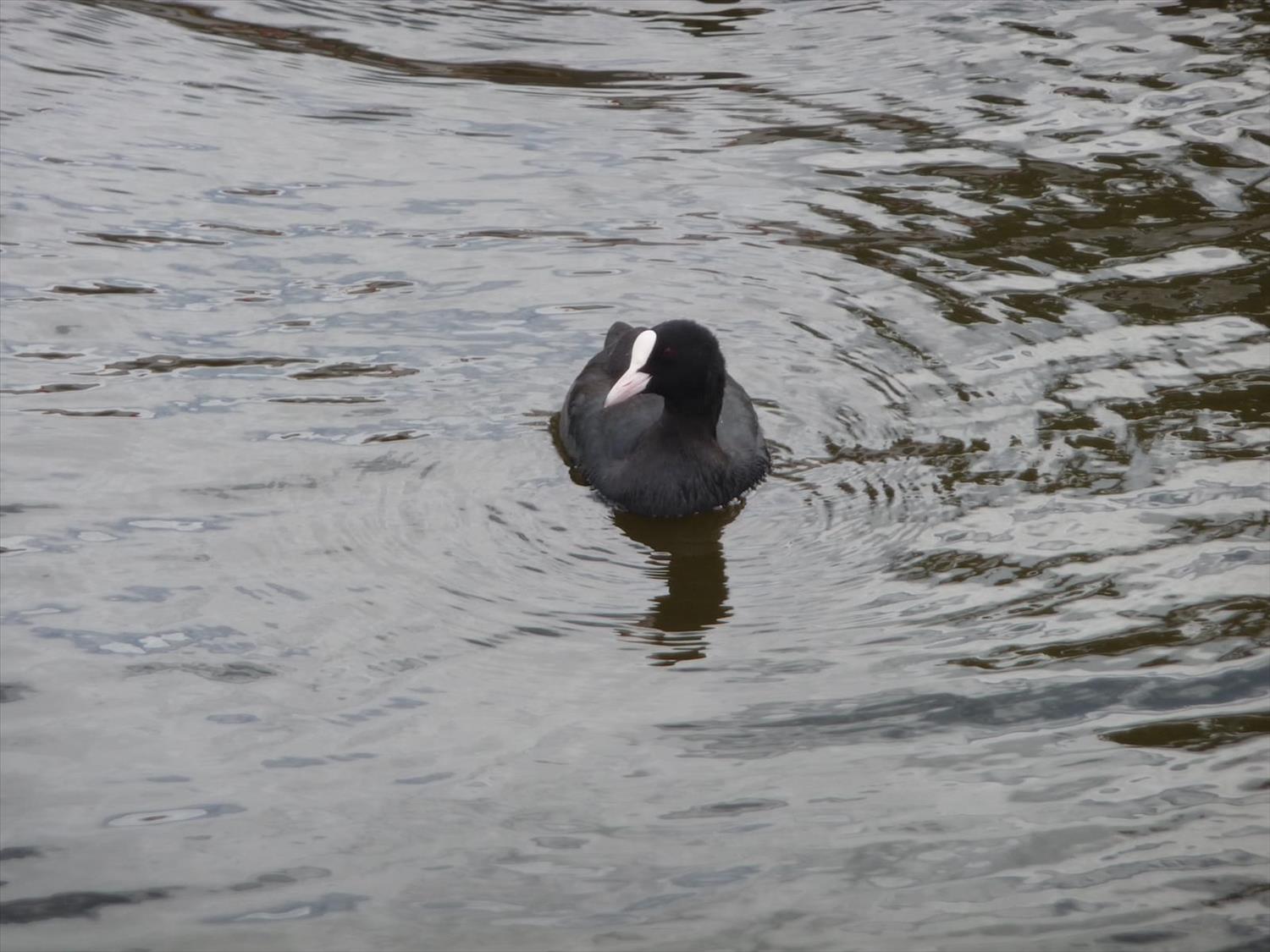 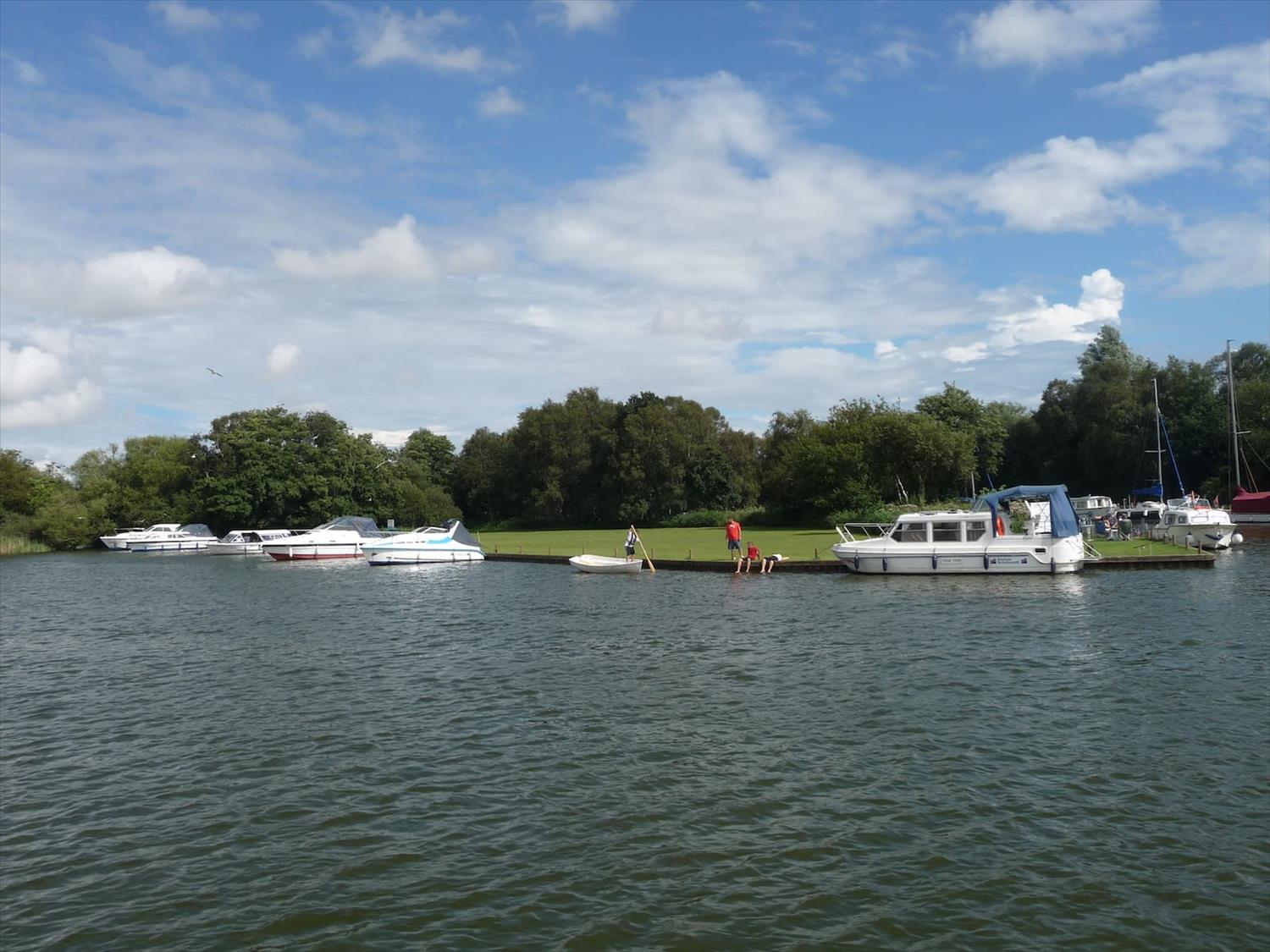 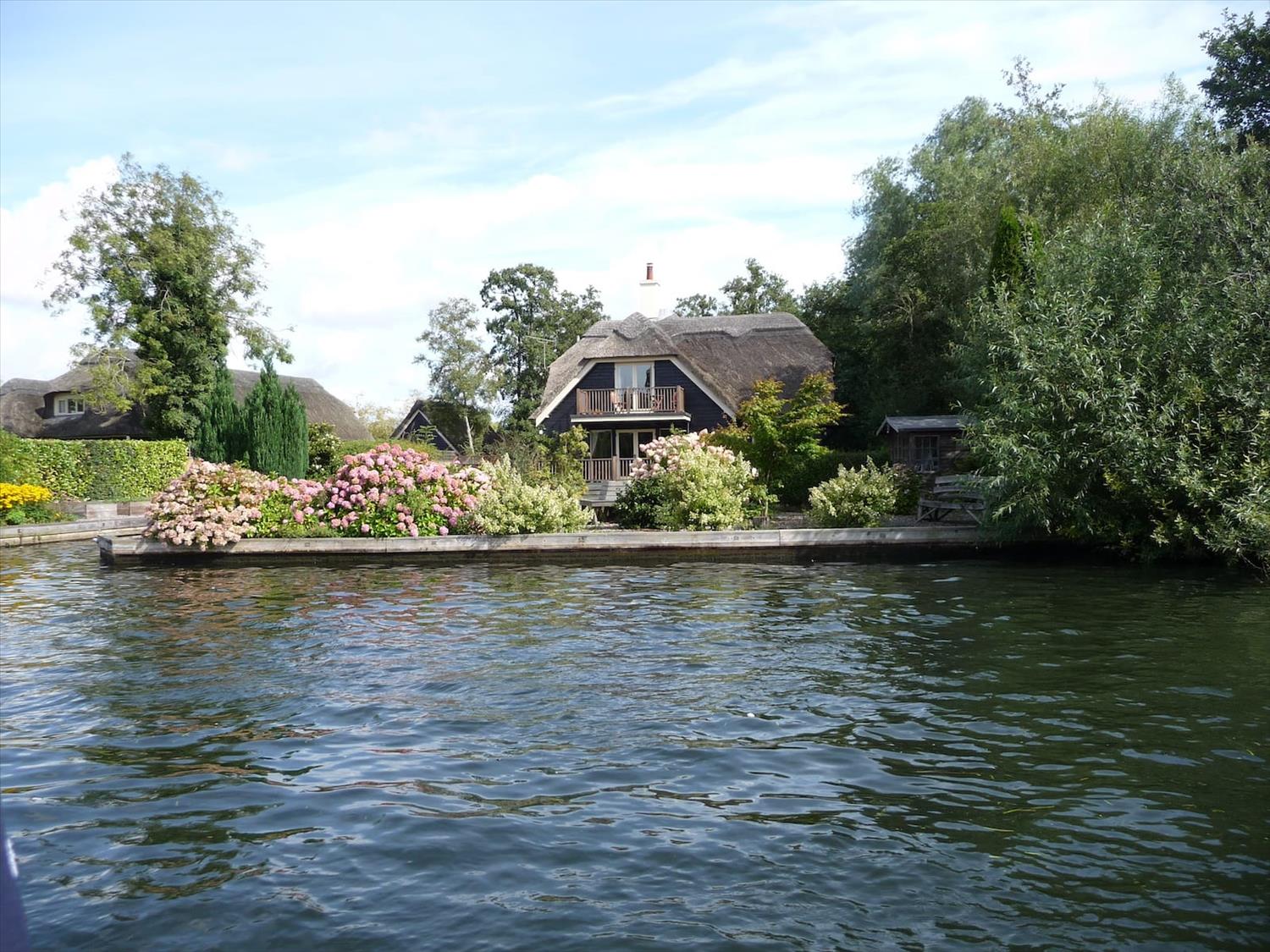 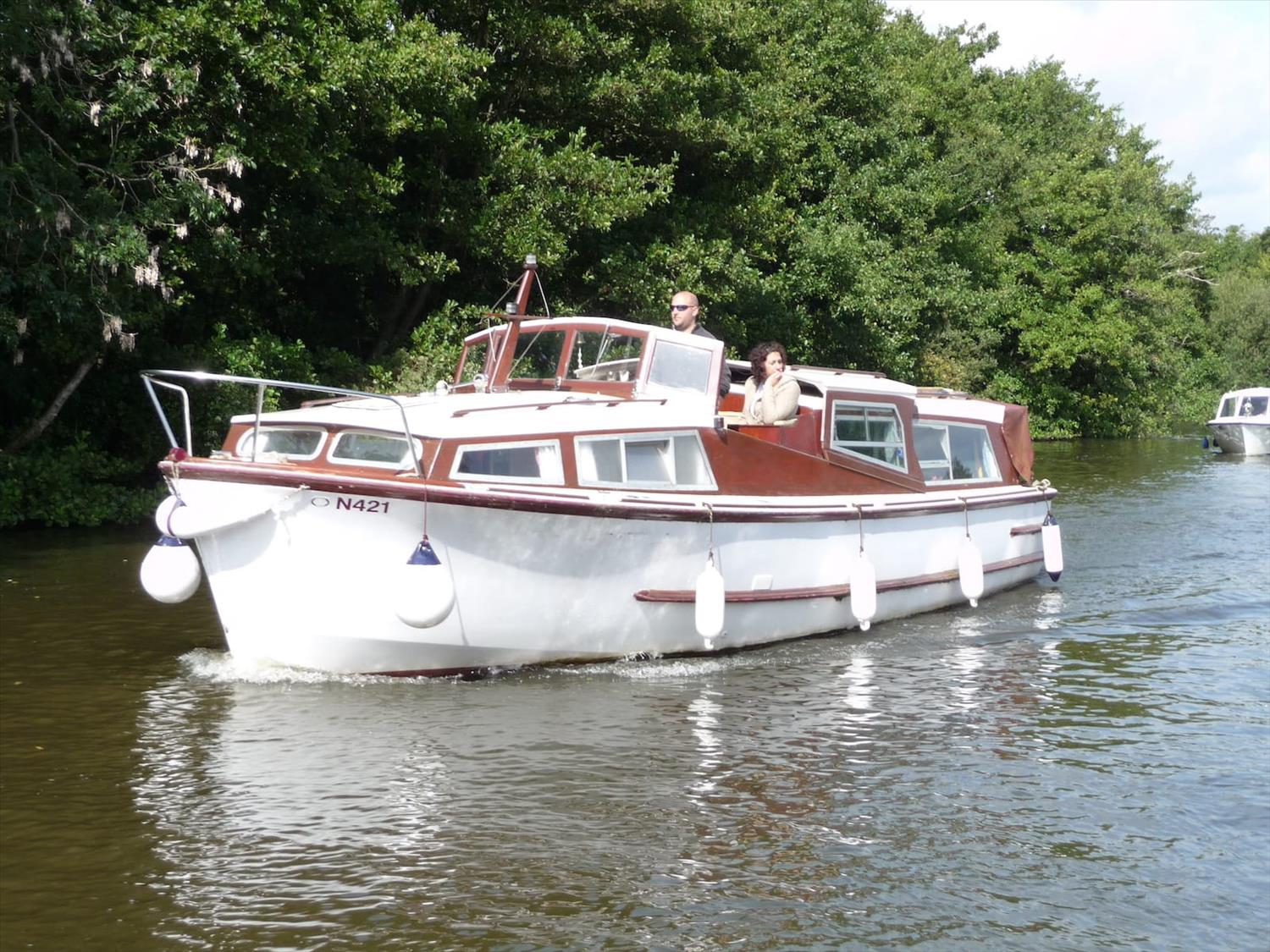 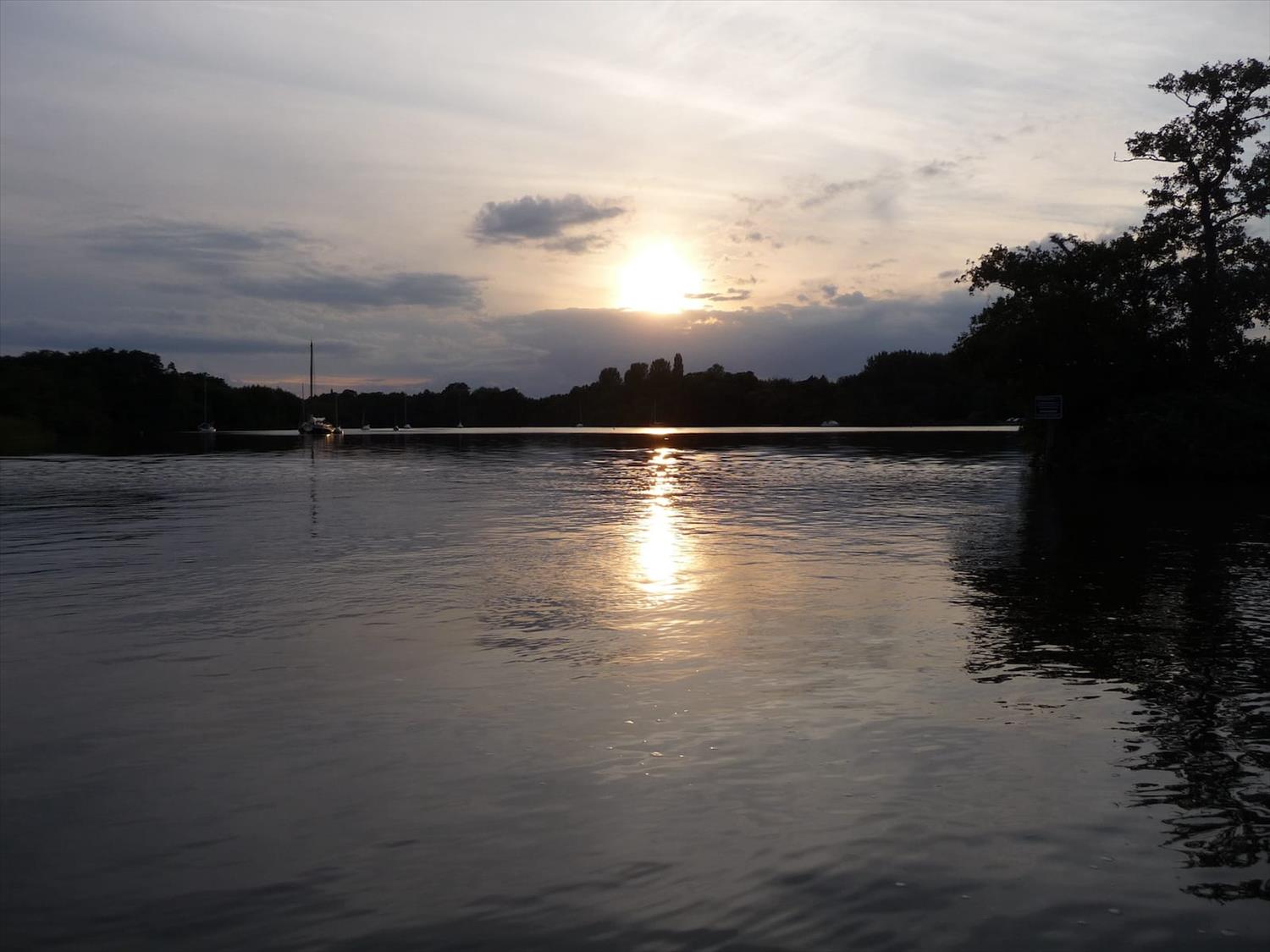 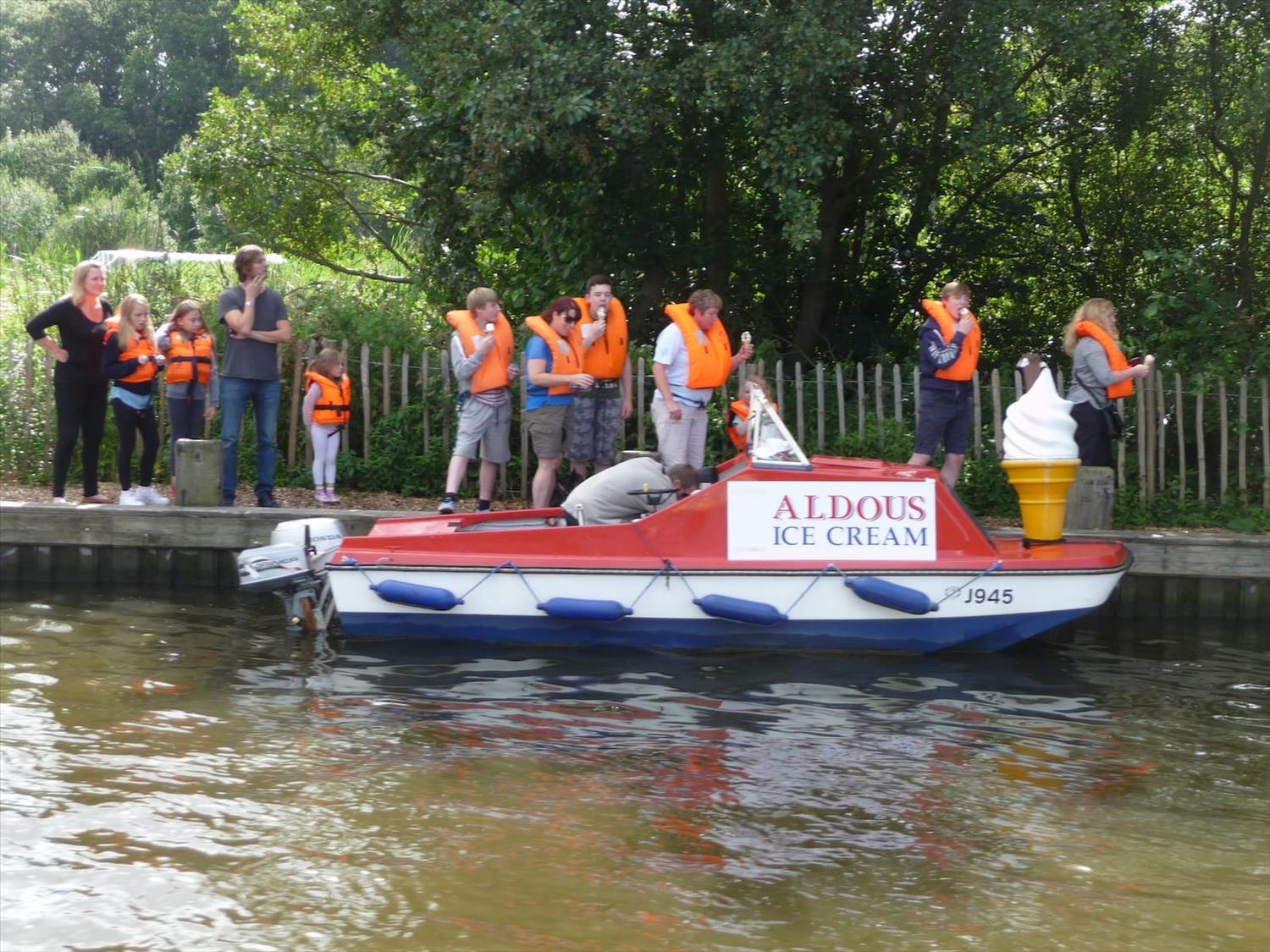 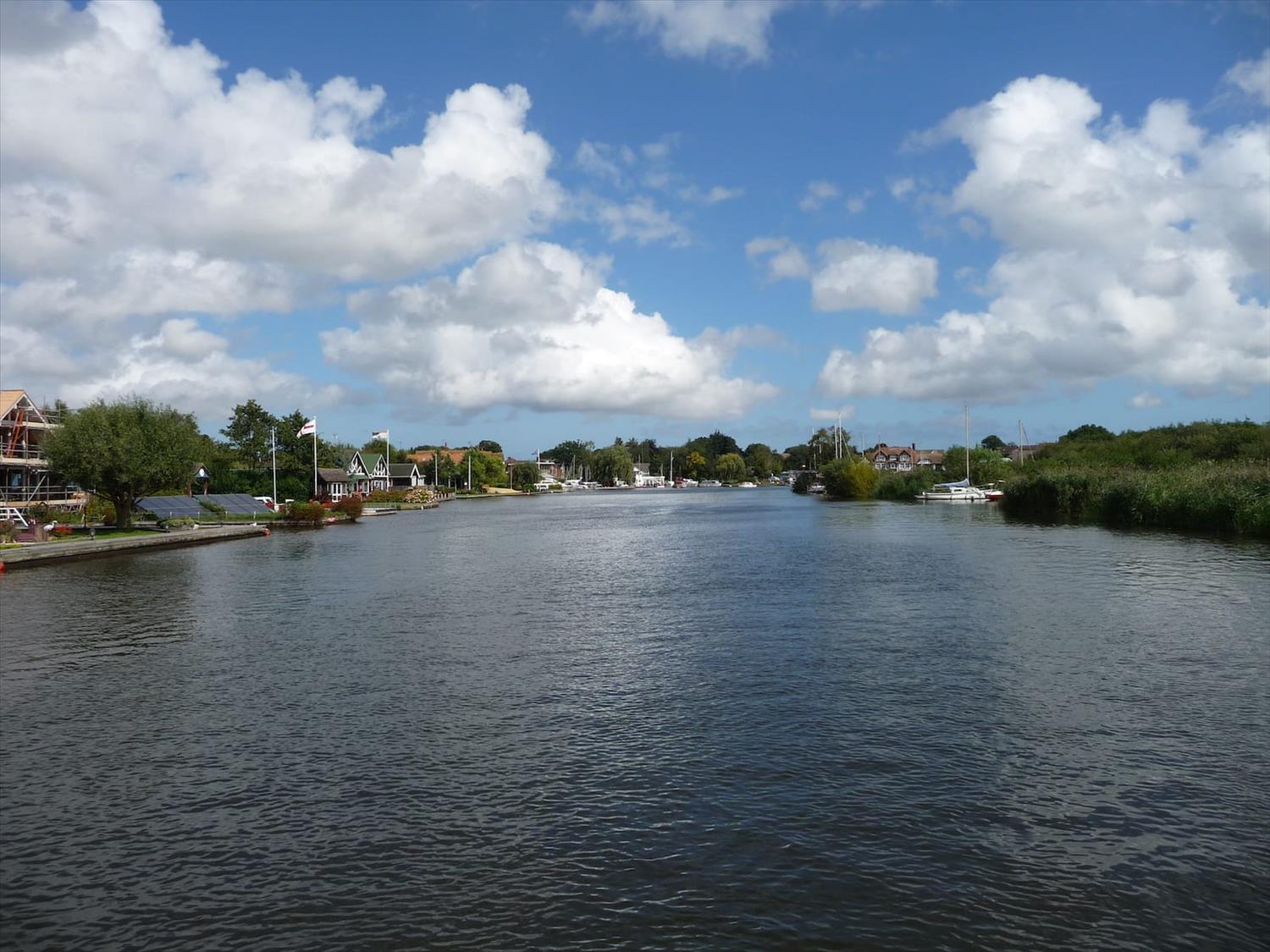 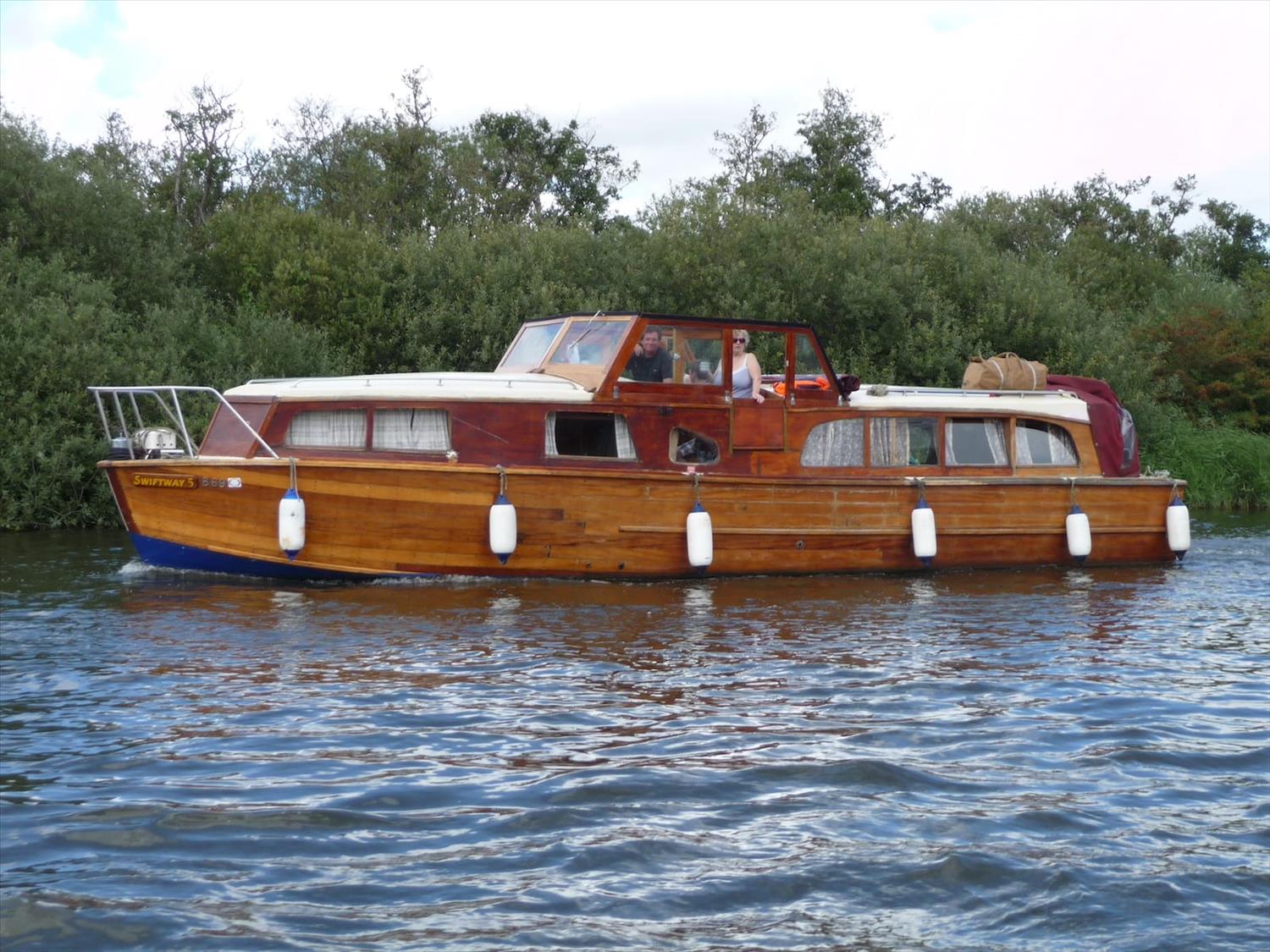 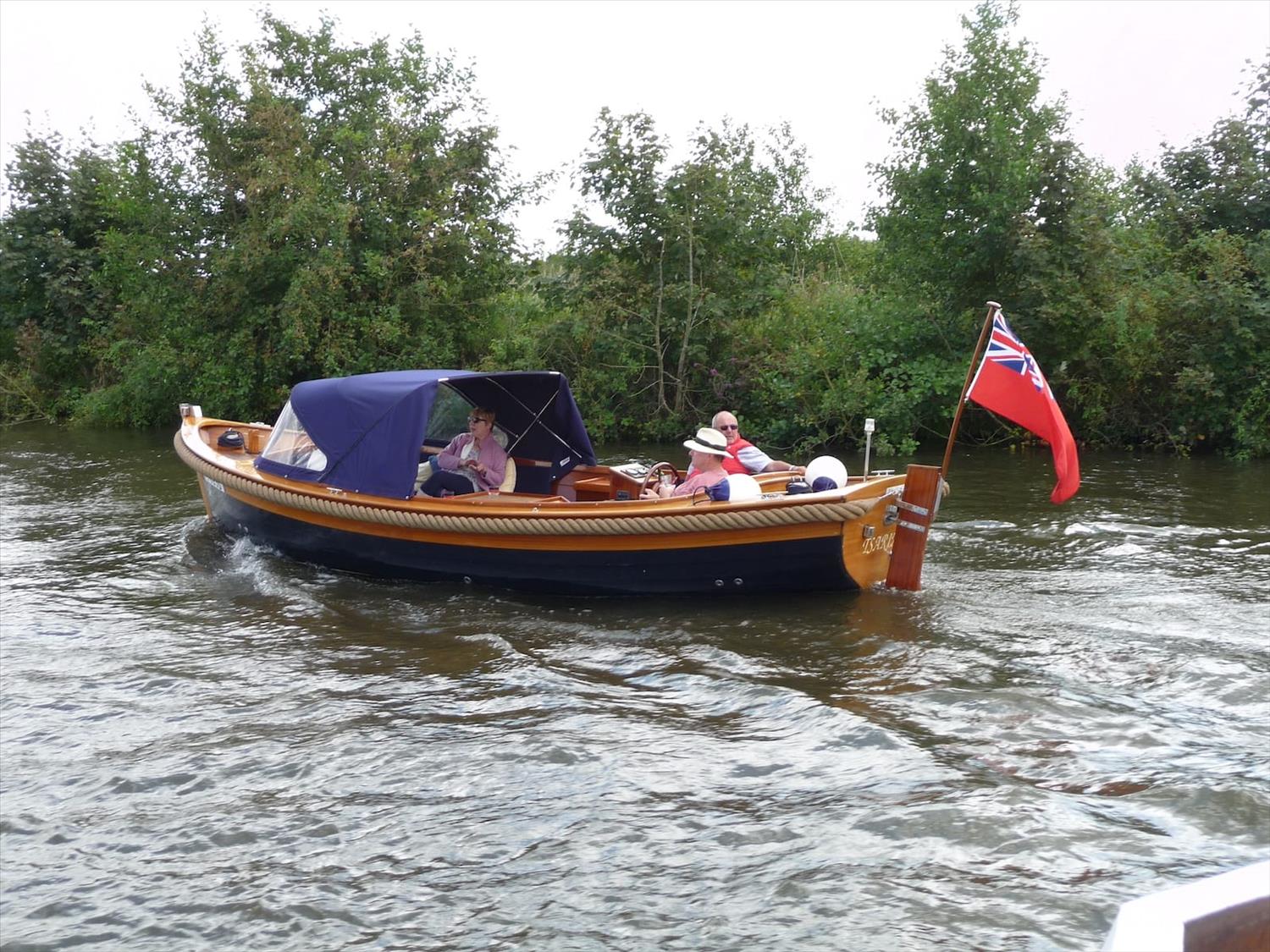 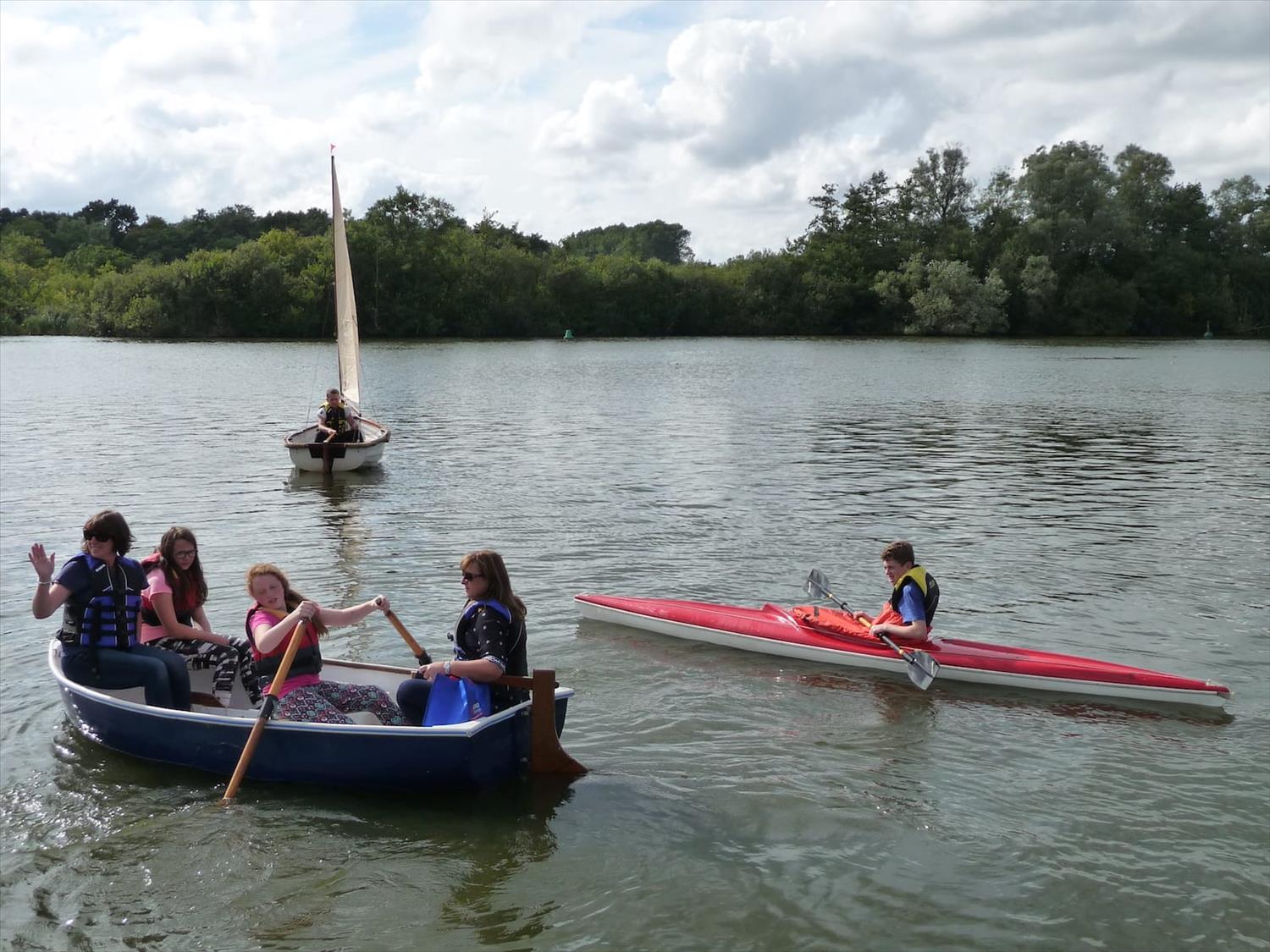 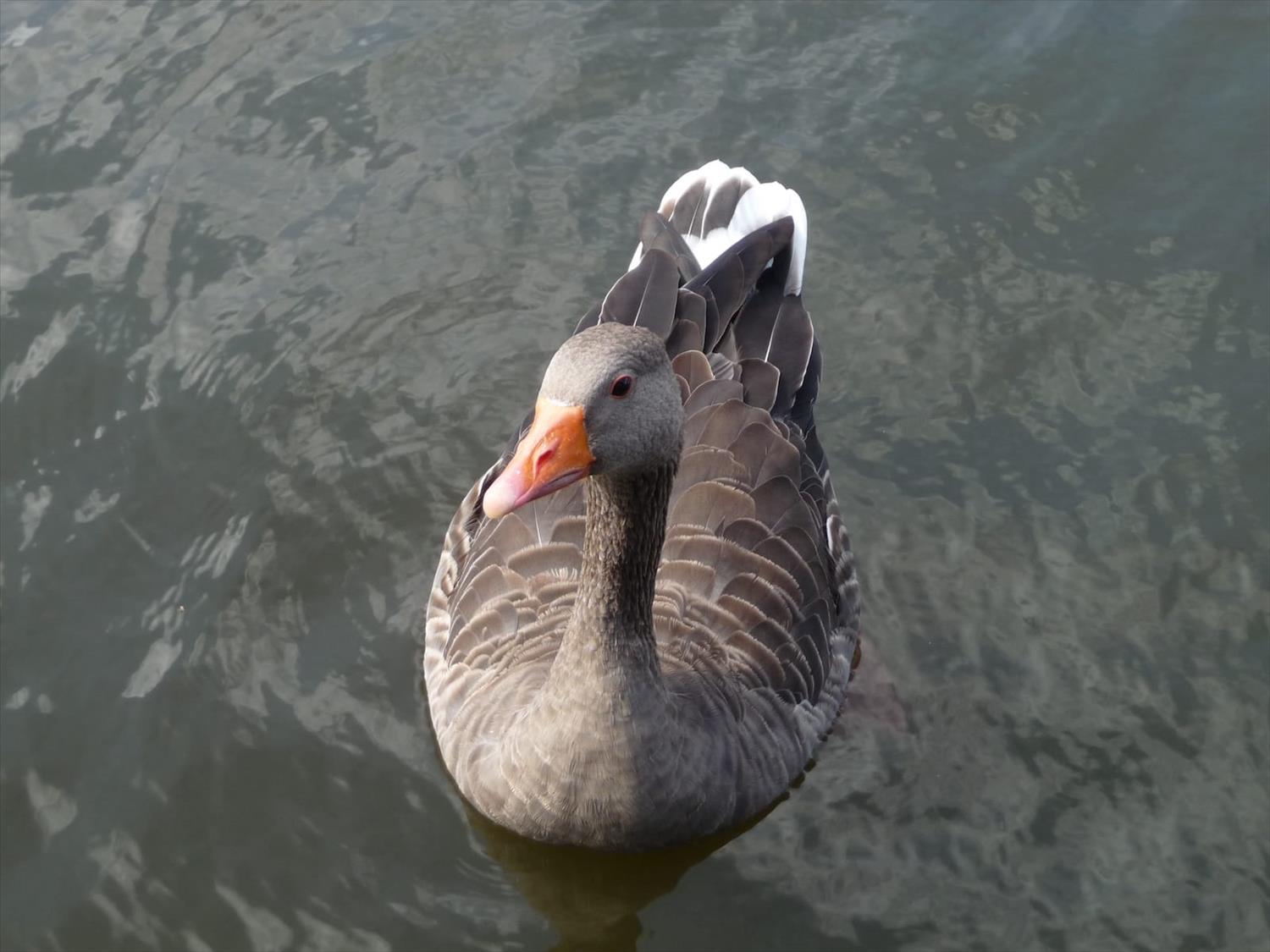 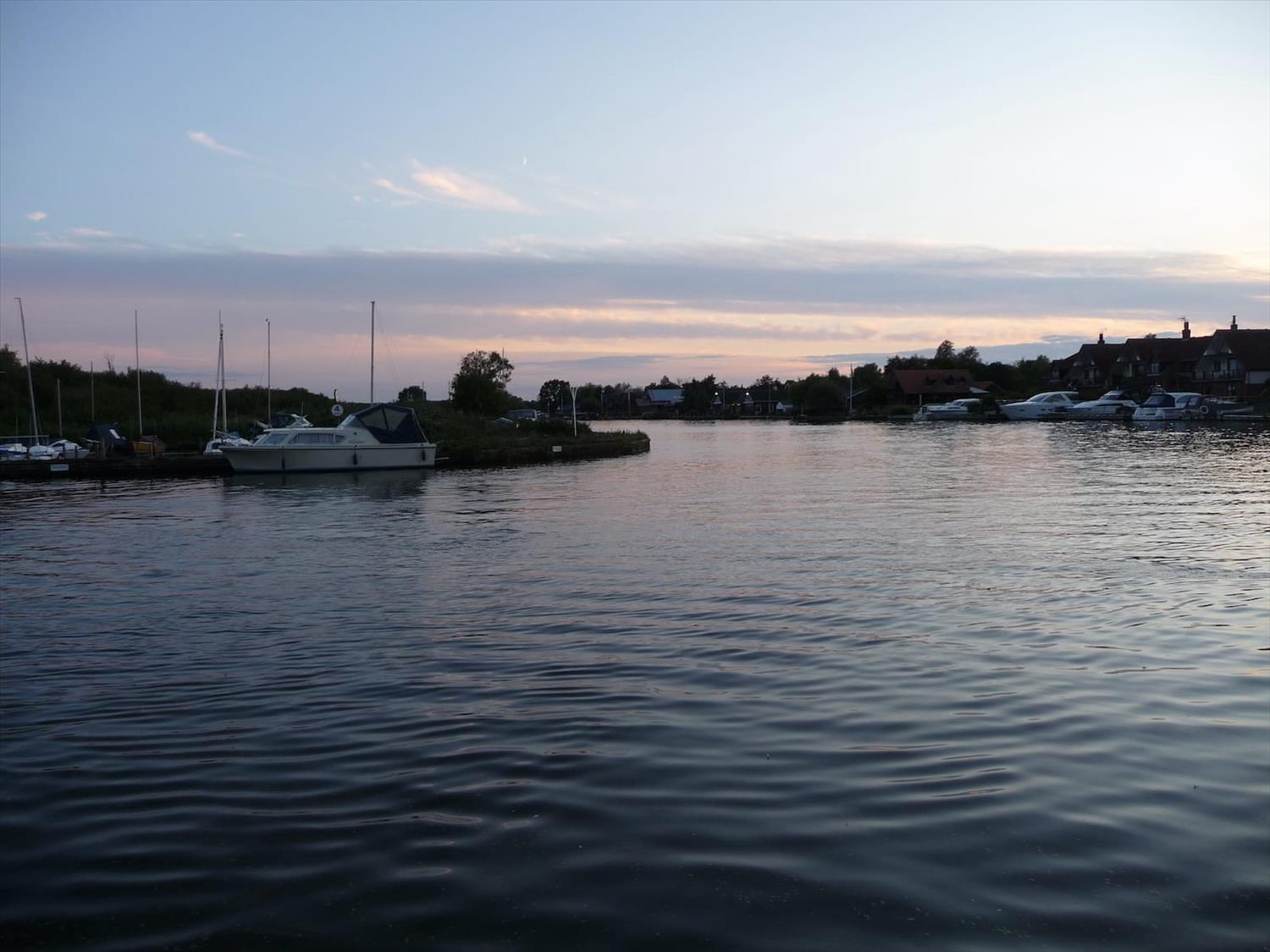 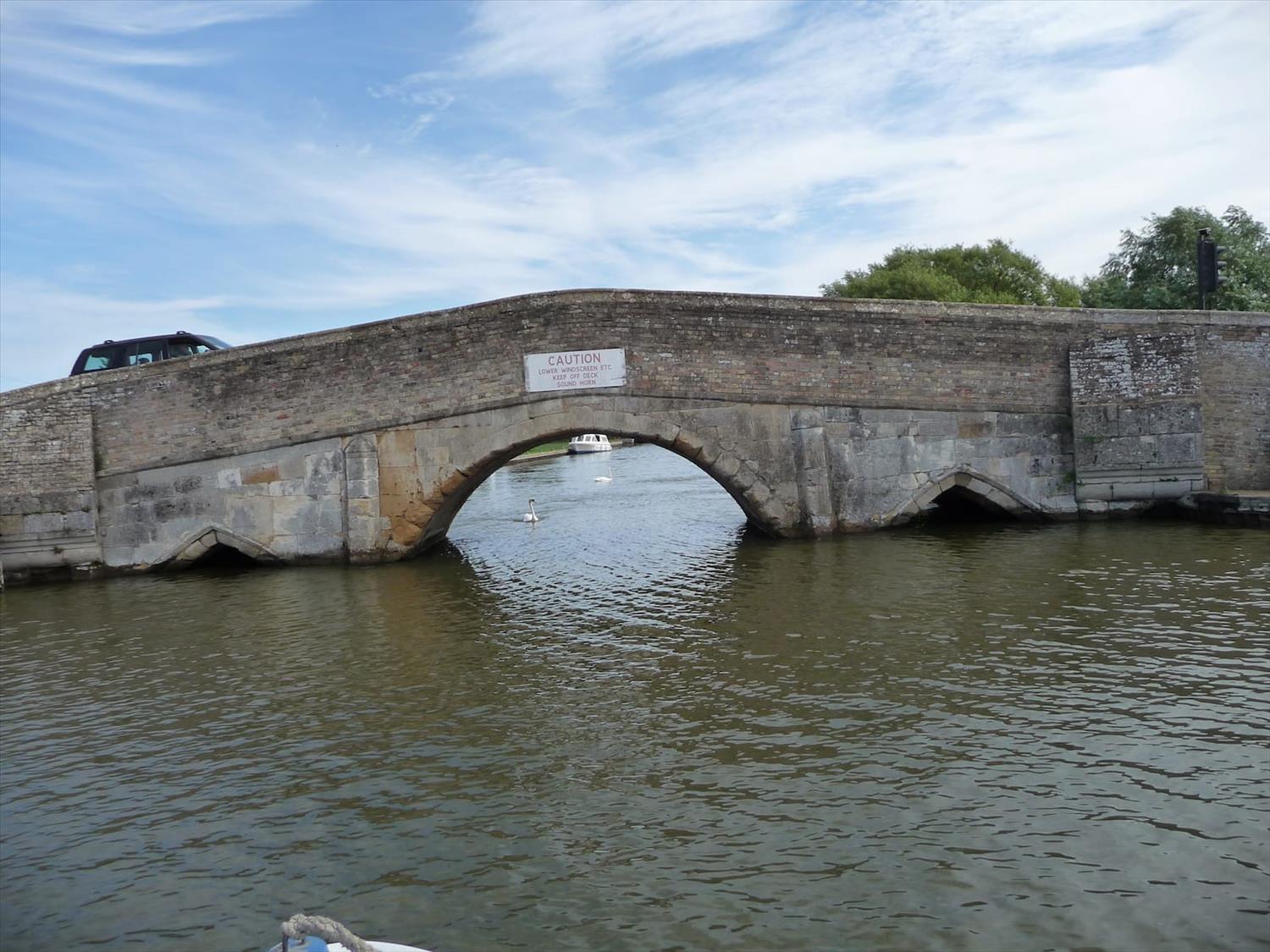 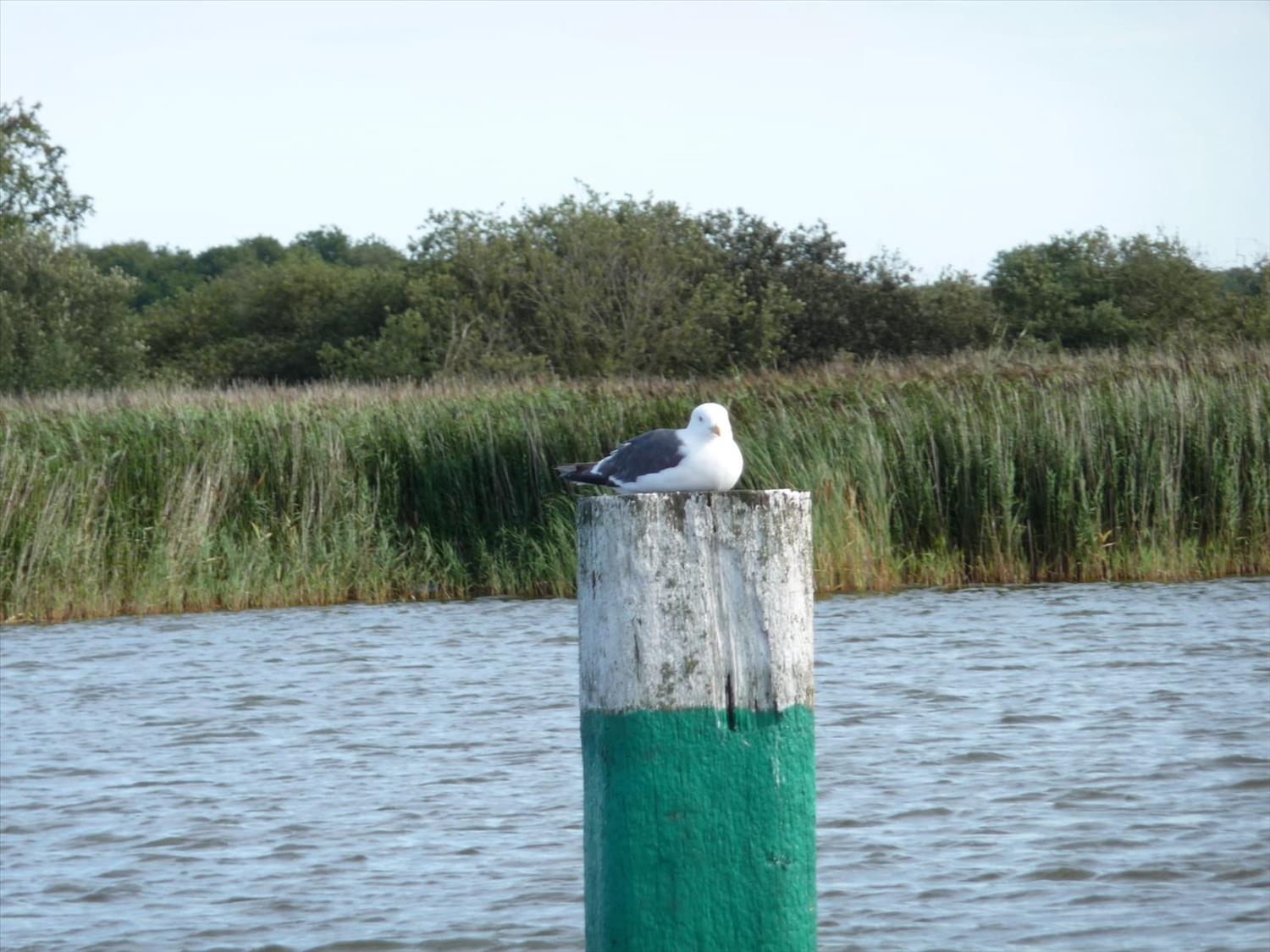 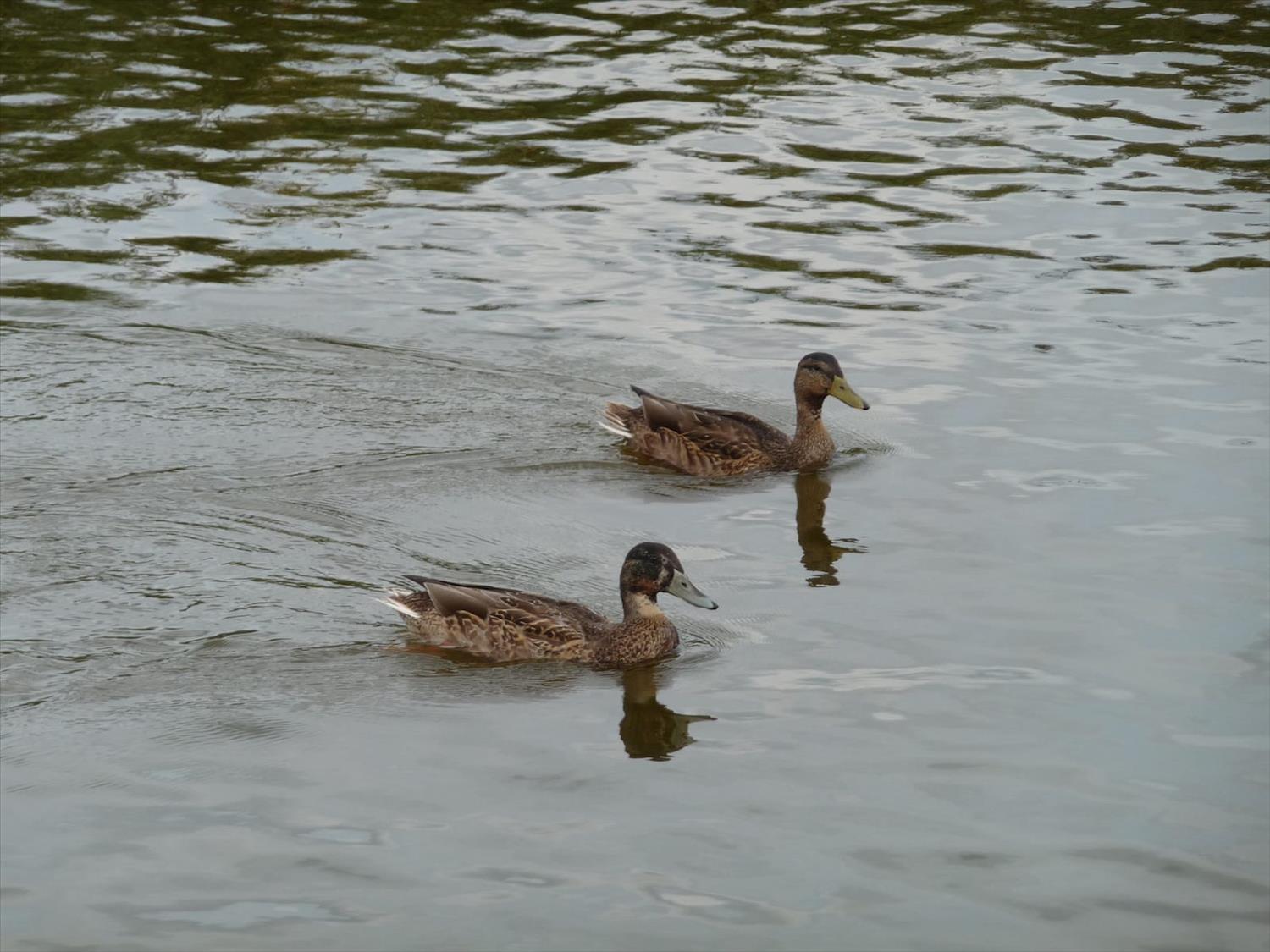 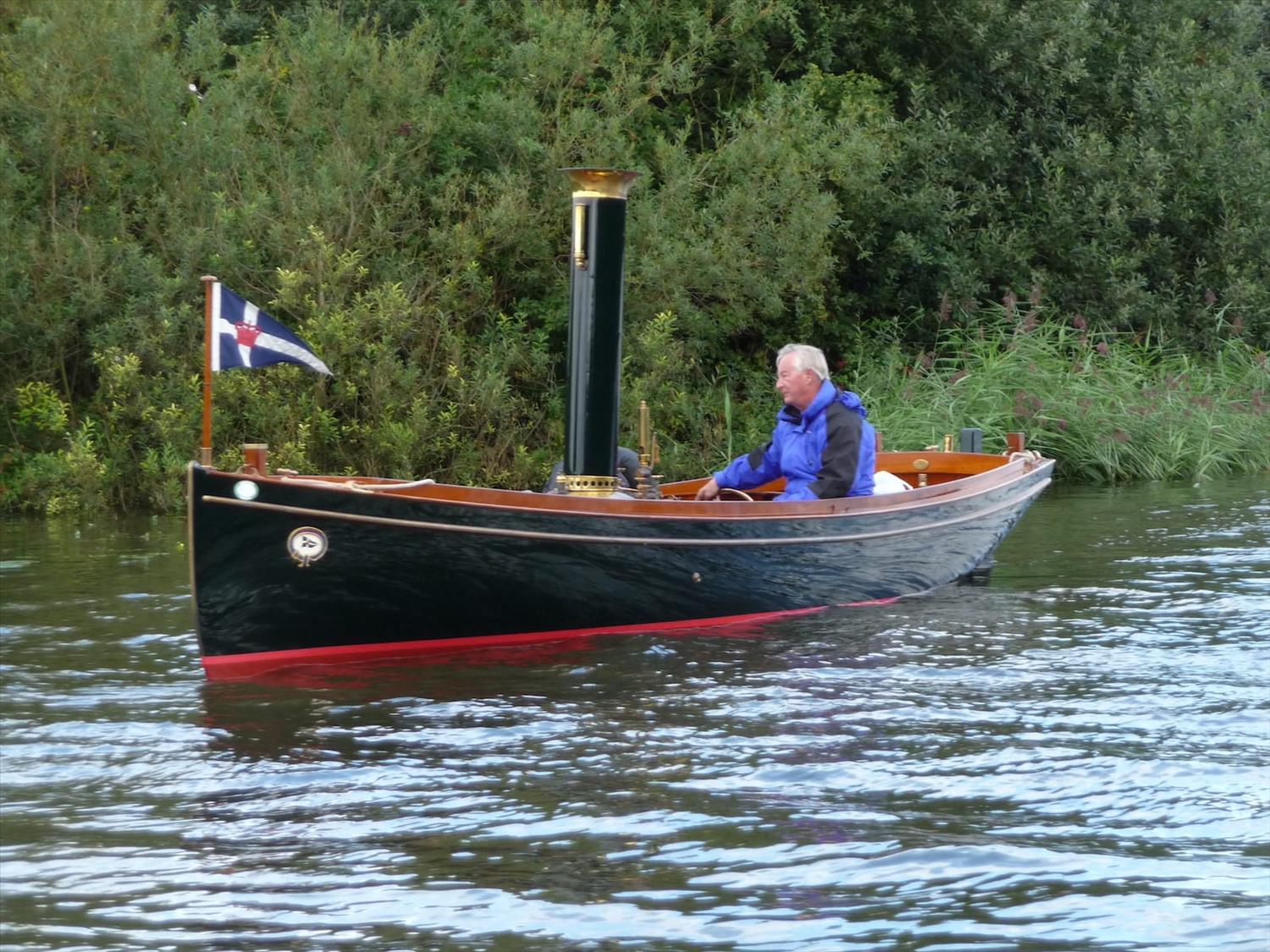 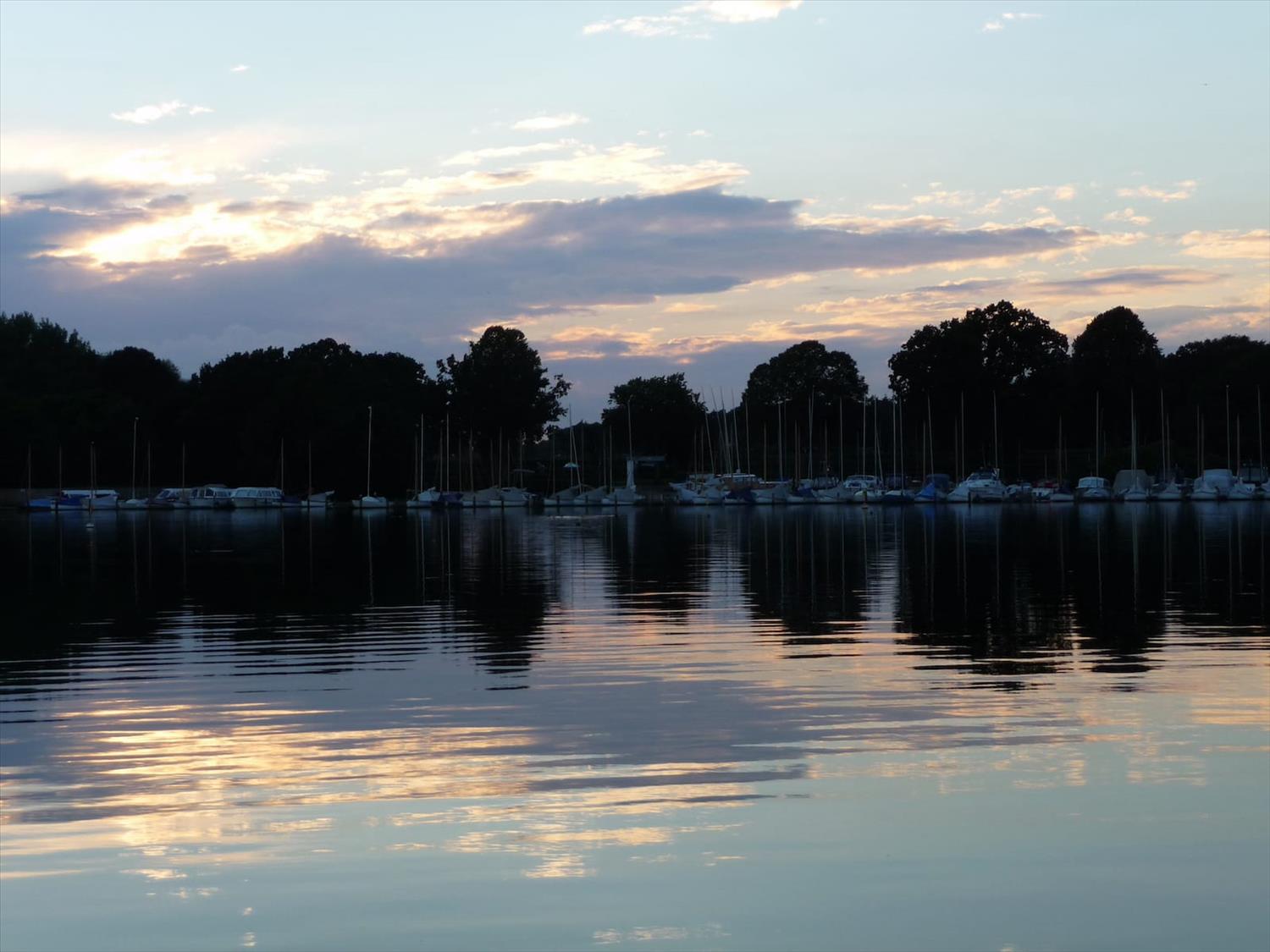